AREA 51 design wizards magically transformed TV superstar Jonathan Ross' north London mansion into a stunning haunted house AND gardens into an enchanted fairy forest in time for the UK's hottest Halloween celeb bash! The famous presenter has become synonymous with October 31 after staging a series of annual Halloween parties for both A-list celebrities and the London public and on each occasion has enlisted Area 51 to conjure up the most eye catching and breath-taking decor while providing spooky performers.

The famous presenter has become synonymous with October 31 after staging a series of annual Halloween parties for both A-list celebrities and the London public and on each occasion has enlisted Area 51 to conjure up the most eye catching and breath-taking decor while providing spooky performers.

This year was no exception as the Area 51 crew was called upon to make a remarkable dash against the clock to make-over Ross’ Hampstead mansion in a matter of hours before the celebrities began arriving at one entrance while the public were corralled into a sensational fairy forest themed entrance at another.

As guests began to enter the grounds of the impressive building, Area 51 characters including witches, ghouls, devils and other spooky and shadowy figures crept from every nook and cranny while emerging from behind corners to startle and delight adults and children alike.

Once again the momentous scale of the 51 decor and performers received rave reviews across the international media who lauded the event and gave the TV star ever more kudos for staging the event.

Among the celebrities attending were Alan Carr dressed as failed X Factor contestant Honey G while Holly Willoughby turned heads dressed as a gory-yet-cute Tinkerbell. Louis Theroux came as a werewolf and Frank Skinner donned a Frankenstein’s monster outfit. David Walliams attended in the guise of Donald Trump which seemed to frighten more people than even the ghouls and monsters while Simon Pegg was clad head to toe in Beetlejuice gaberdine. 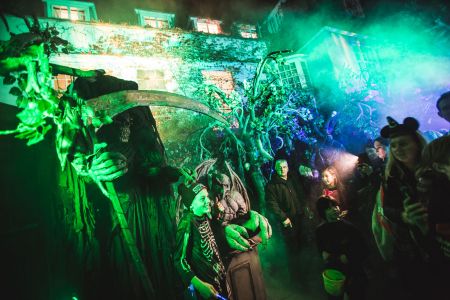 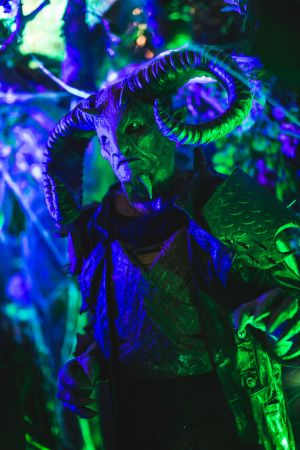 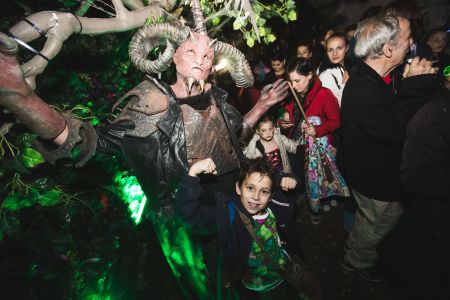 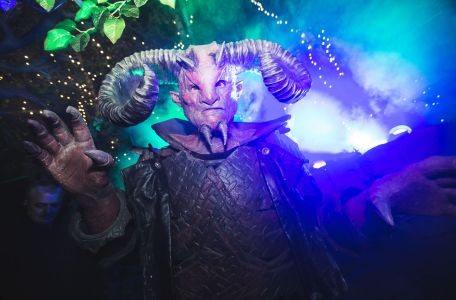 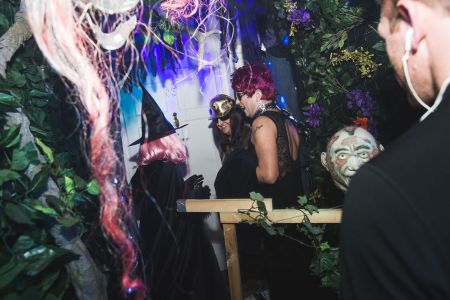 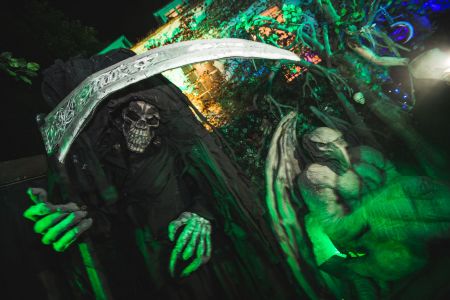 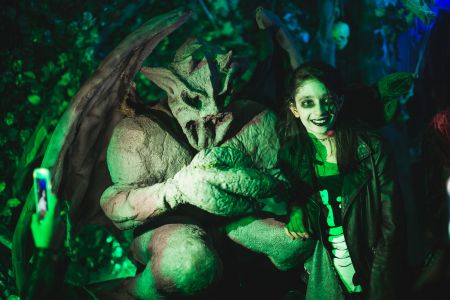 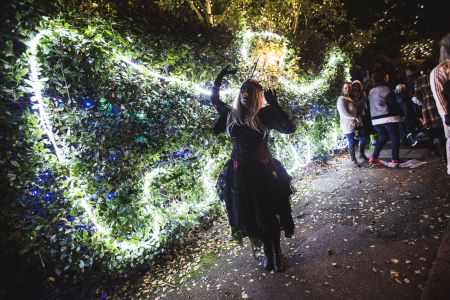 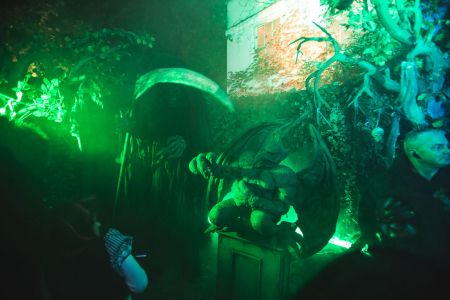 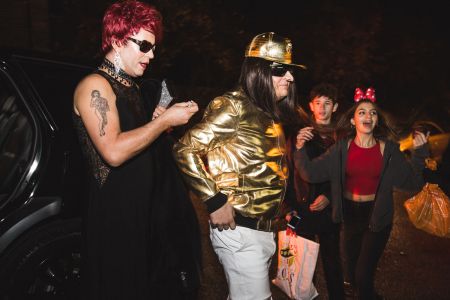 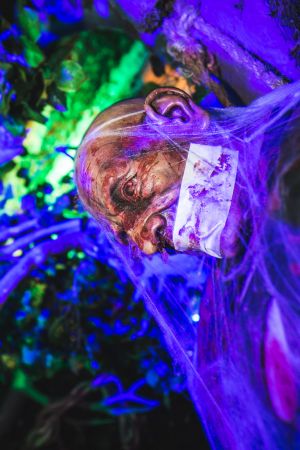 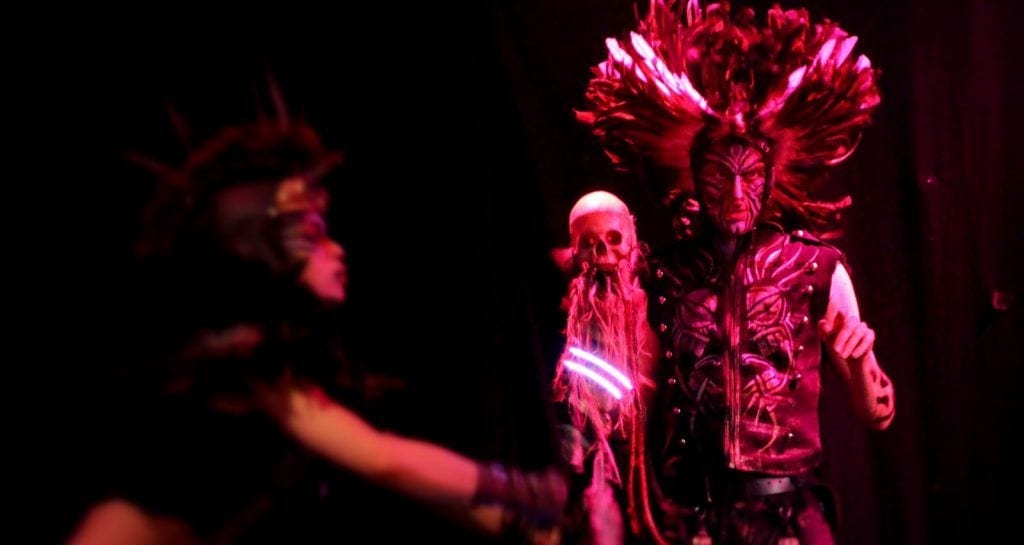 DYNAMO’S DASH OF TIKI IN DUBAI

After a riotously successful performance of Somnambu at Dubai’s World-famous Atlantis Hotel, the Area 51 think-tank had to serve up something really special 12 months later to stay fresh and innovative. And so was born Tiki – a brand new circus devised, produced and directed by Area 51’s Matt Page. It seemed like the perfect place to try out the new presentation! 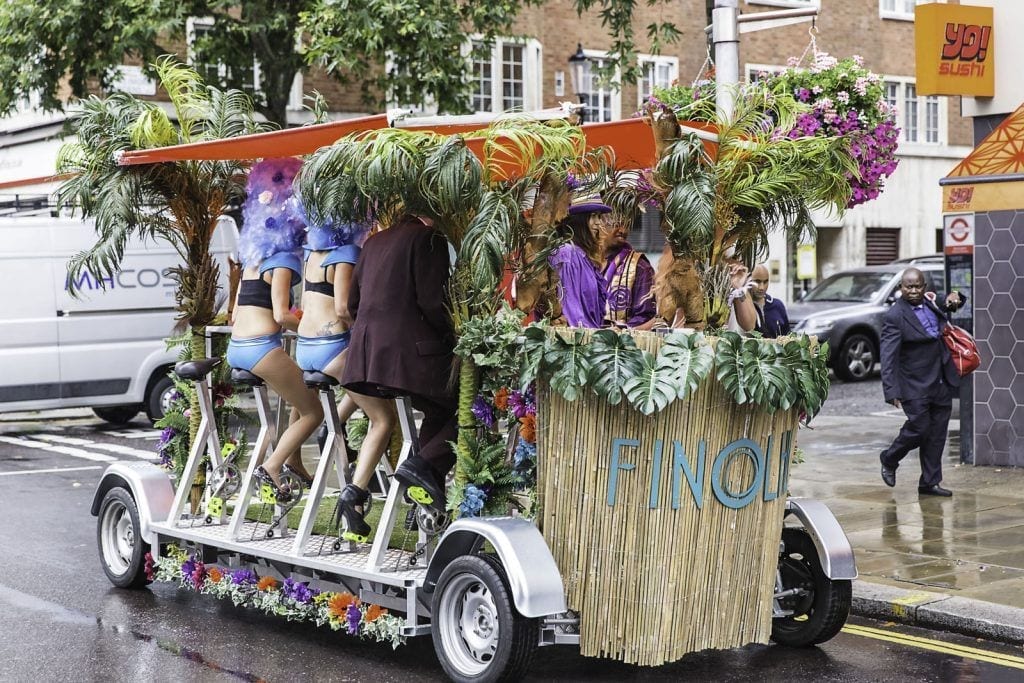 Let me take you by the hand and lead you through the streets of London…..and the beautiful beaches of the luxurious Maldives…! Area 51 helped bring a touch of paradise to west London as part of a promotional campaign to boost the profile of the retro chic of Finolhu 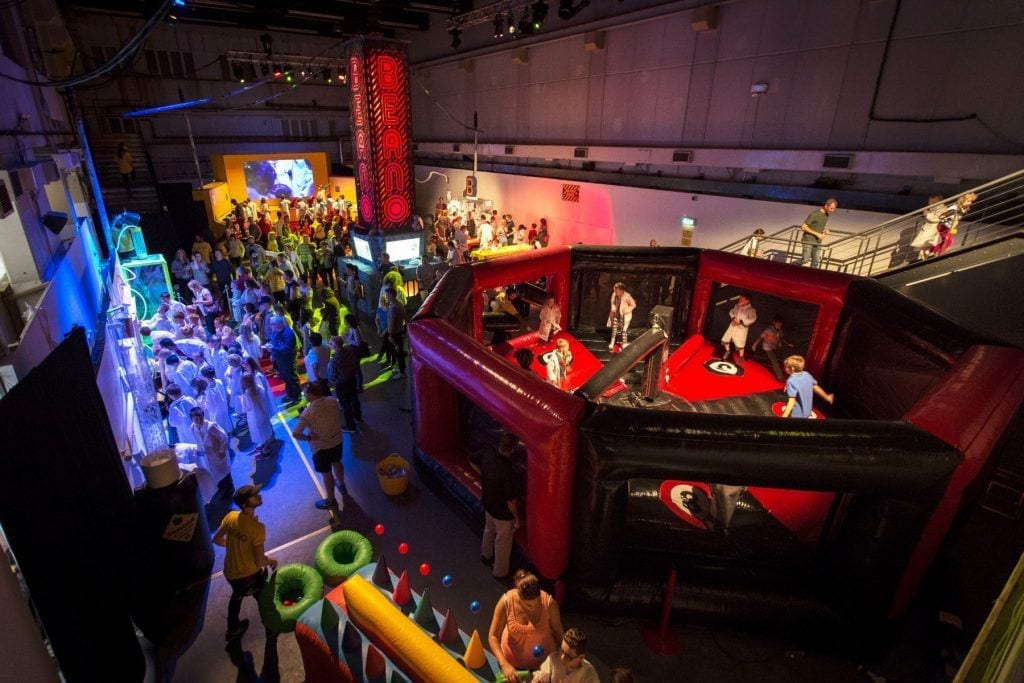 LAUNCH OF THE BEANO EXPERIENCE

Beano HQ teamed up with House PR to bring the kids’ comic into the 21st century. They launched the Beano Studios and the Beano Experience, and the big unveiling event was at Beano’s Fleet Street HQ. The objective was to create an environment bursting with a cheeky character to match the 80-year-old comic’s irreverent 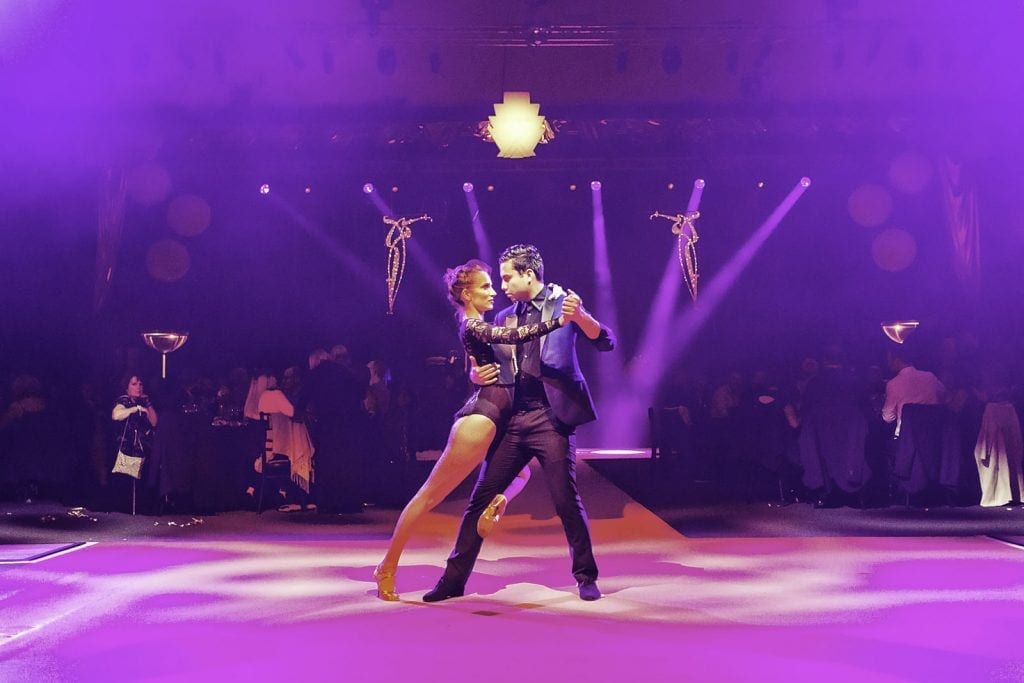 The decadent twenties roared back in style as thousands of revellers partied hard at a splendid Speakeasy spree staged inside a leading UK venue with Area 51 in the driving seat. The Ricoh Arena at Coventry