Paradise holidaymakers went gaga after seeing a totally unexpected kind of magic when “Freddie Mercury” emerged from the Indian Ocean to not only sing but perform miraculous feats of acrobatics in our latest round-up of Maldives entertainment.

Paradise holidaymakers went gaga after seeing a totally unexpected kind of magic when “Freddie Mercury” emerged from the Indian Ocean to not only sing but perform miraculous feats of acrobatics in our latest round-up of Maldives entertainment.

Jet-set guests at a luxury resort couldn’t believe their eyes and ears as Area 51 launched a jaw-dropping show with a difference at a jaw-dropping desert island location.

Brilliant Mexican Freddie Mercury impersonator Rodrigo Adame was the undisputed star of the show at the Seaside Finolhu resort, marrying his extraordinary skills as a circus performer and acrobat with his Freddie frivolities.

Dressed as the iconic Queen front man, Rodrigo appeared on a special stage set that was built into the sea to stage a remarkable series of shows that included him performing with fire, on the cyr wheel, as a daredevil acrobat and other circus activities while dancing and singing songs from the Queen repertoire.

It was one of several brilliant shows staged by Area 51 over the Christmas and New Year 2019-20 period out in the Maldives.

51 also made its debut at a brand new Maldivian resort called Crossroads which is located on the breathtaking Kaafu Atoll and the Emboodhoo Lagoon. Here a team was sent for a two-and-a-half week stretch of family entertainment and they proved to be a huge success.

The ever popular Igor Rasputin character headed up a collection of all-round performers for a Bohemian flavoured series of pop-up shows that paid tribute to Flamenco dancing and music and also Romani and gipsy peoples and their rich musical heritage. This was successfully performed on the island of Maamunagau in the Raa Atoll with magicians, dancers and musicians.

Another troupe of top drawer performers – including Britain’s Got Talent star Billy George – was despatched to one of the luxury Anantara resorts in the Maldives to stage a spectacular Moulin Rouge themed show that drew yet more rave reviews from guests.

More Area 51 circus specialist acts were on hand to help guests celebrate the holiday period on the Vakkaru island, set among the Baa Atoll. 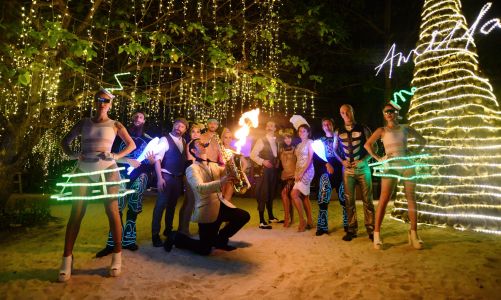 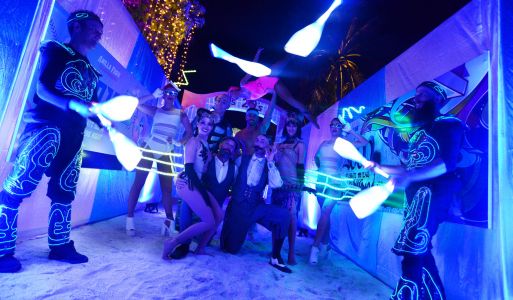 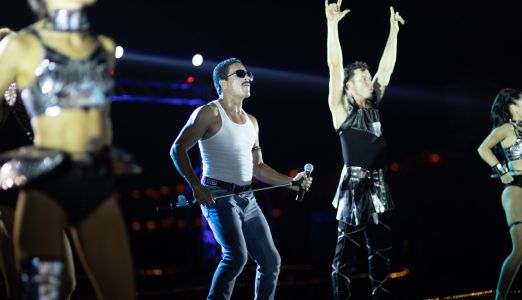 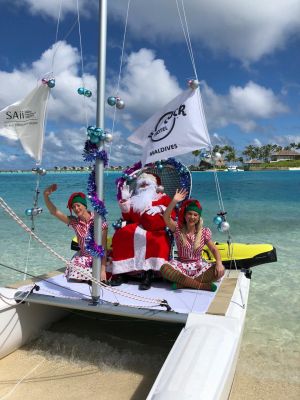 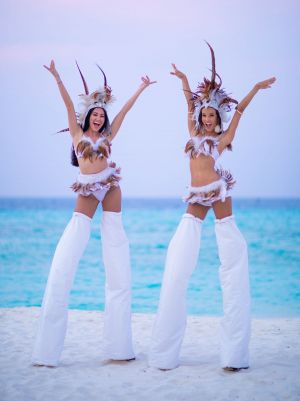 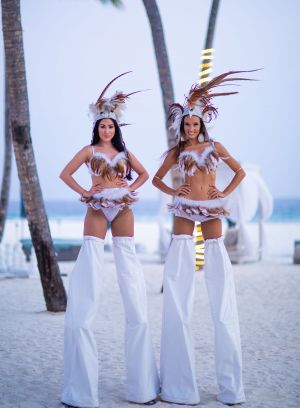 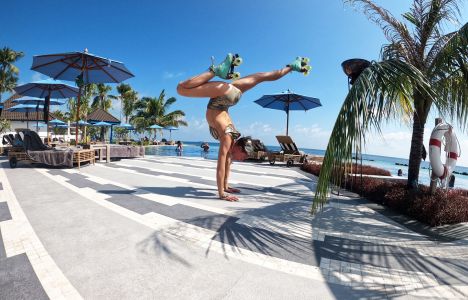 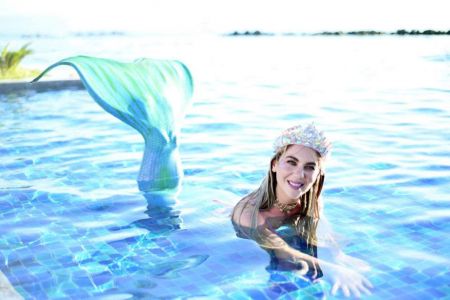 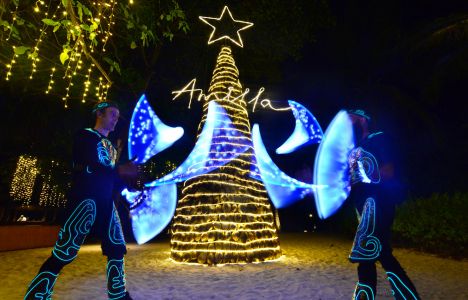 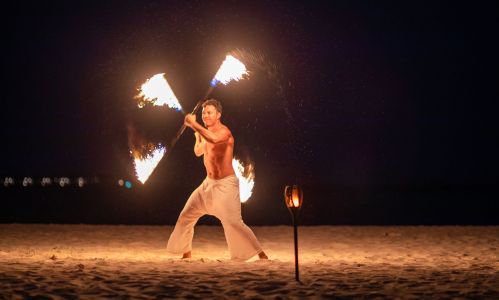 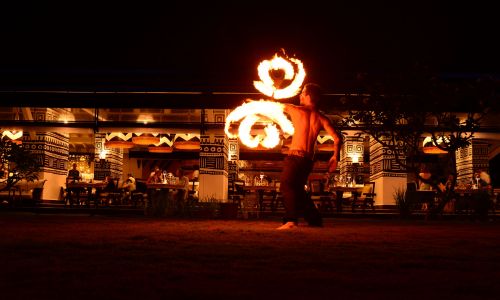 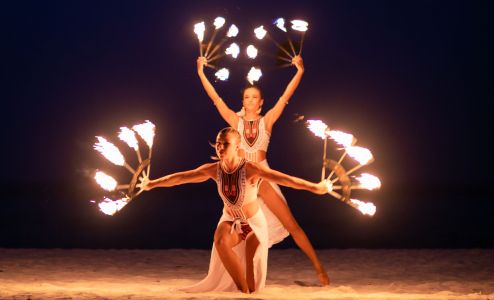 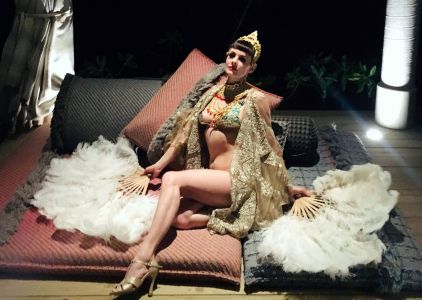 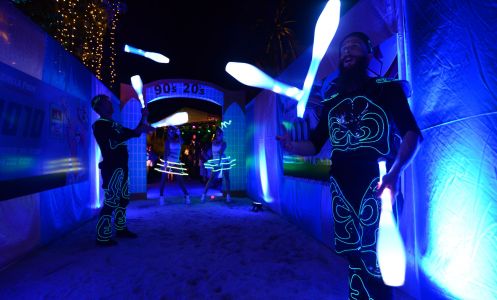 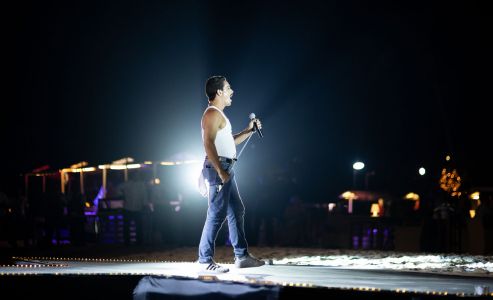 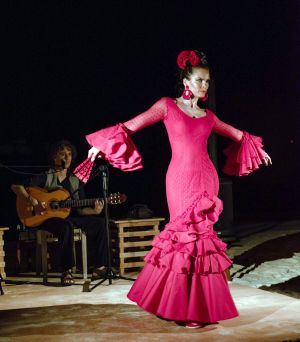 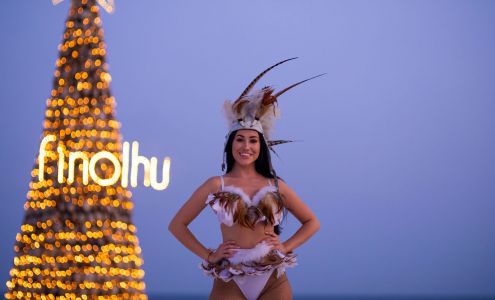 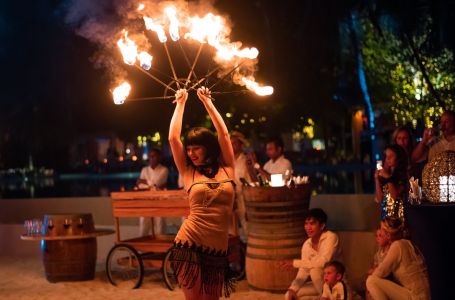 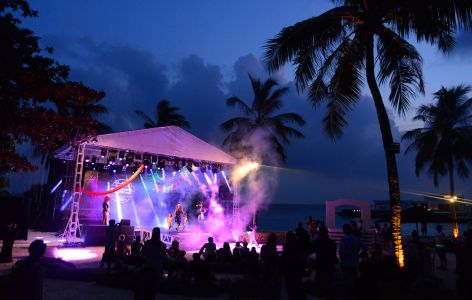 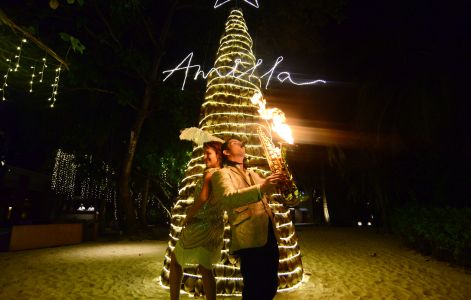 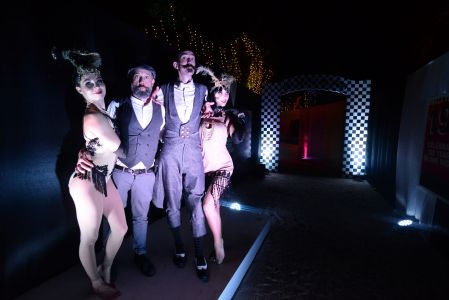 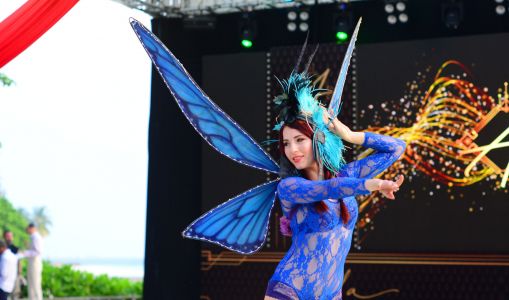 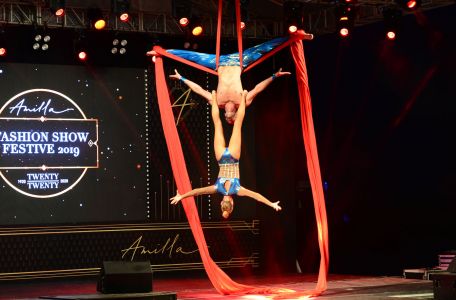 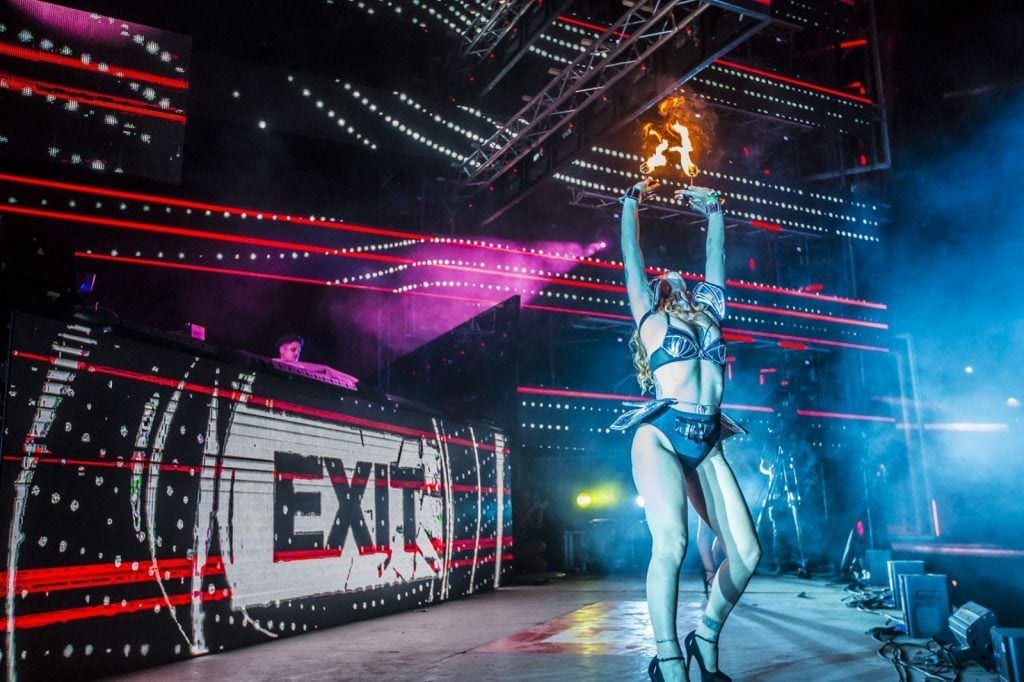 A crack team from Area 51 jetted out to Serbia to take centre stage at one of Europe’s biggest and best festivals. Appearing alongside Jax Jones and other globally-popular acts on the main Dance Stage at the huge Exit Festival which is staged annually inside the Petrovaradin Fortress in front of 198,000 fans! 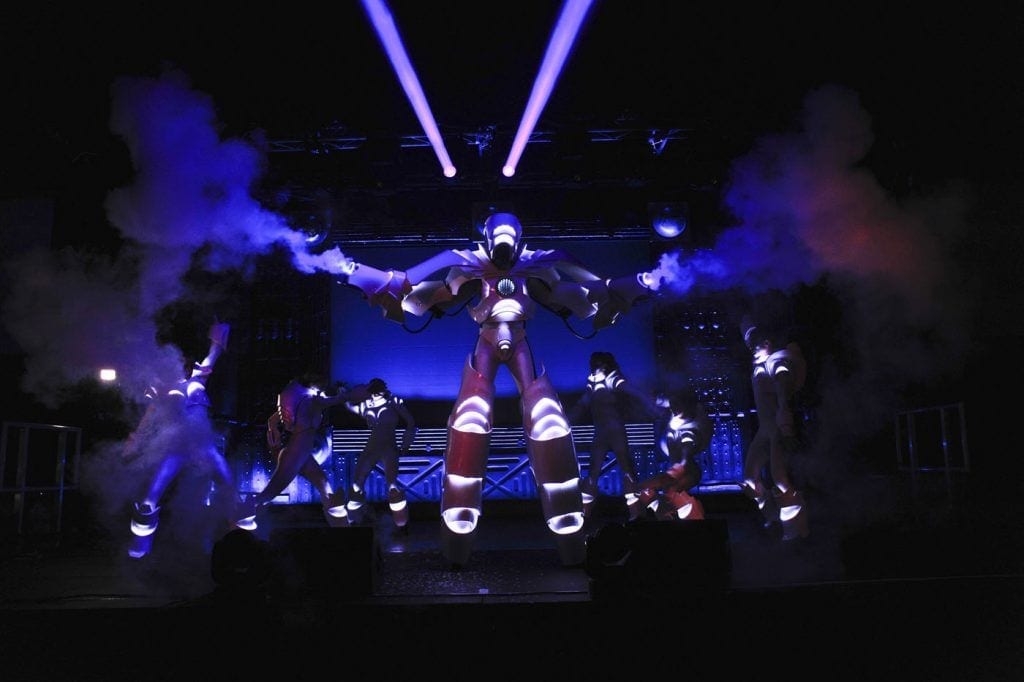 It’s a Sci-Fi Convention Jim, but not as we know it! 51 load up the vans and boldly go – to West Wales… We embarked on 2 incredible days packed full of Sci-Fi themed walkabout and truly massive stage-shows 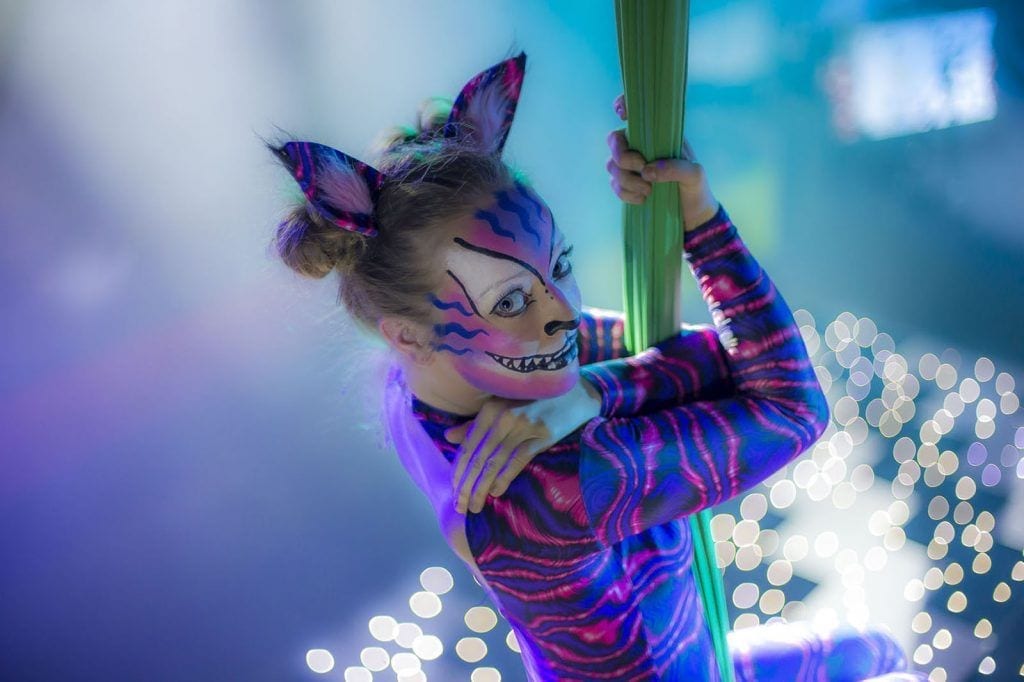 ALICE IN WONDERLAND AT RICOH

Coventry became a town called Alice at Christmas as Area 51 unveiled its new stunning circus show at the Ricoh Arena where thousands of revellers plunged down the rabbit hole into a magical world of fantasy. The brand-new Alice In Wonderland circus proved a staggering success for the Area 51 team as it was born under the lights. 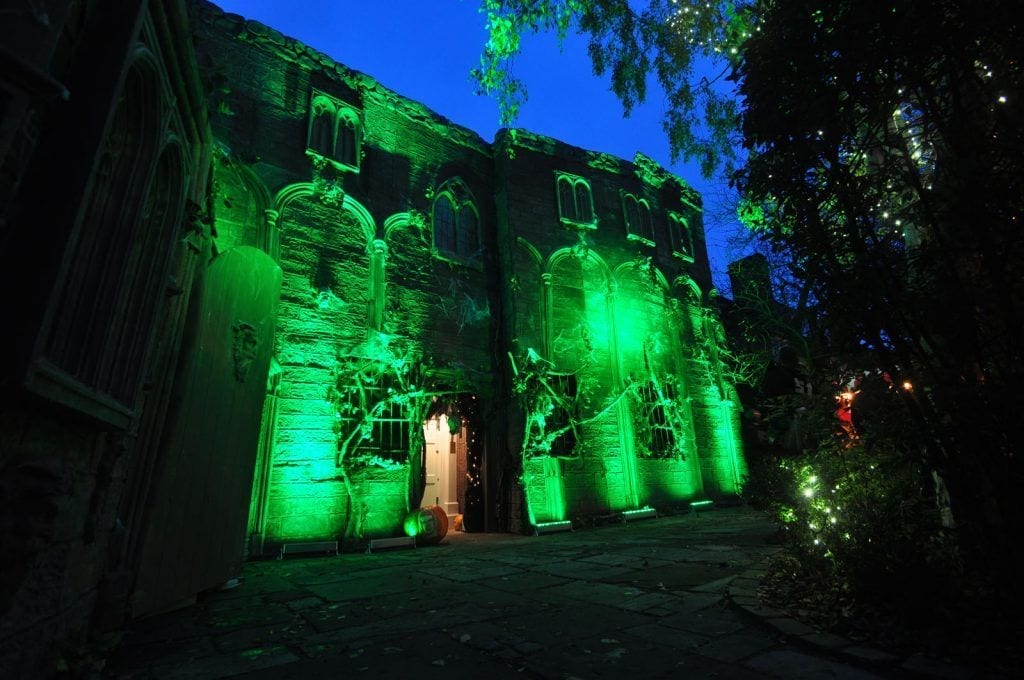 A CASTLE FOR JONATHON ROSS

TV star Jonathan Ross saw his luxury North London mansion transformed into a Castle of Creeps by Area 51’s crew of ghost-thrusters. Filling the grounds of the chat show host’s impressive homestead with a surfeit of spectres, creatures and assorted monsters, the Area 51 team also carried out a stunning makeover of his mansion to turn it into a citadel of spooks.